Foxes. we used to consider them as animals of the Countryside, but as our species has so foolishly reduced the natural habitats and general conditions that provide the foxes with their natural dwellings and diet, they have established themselves more amongst the cityscapes.

For better or worse they are here to stay. 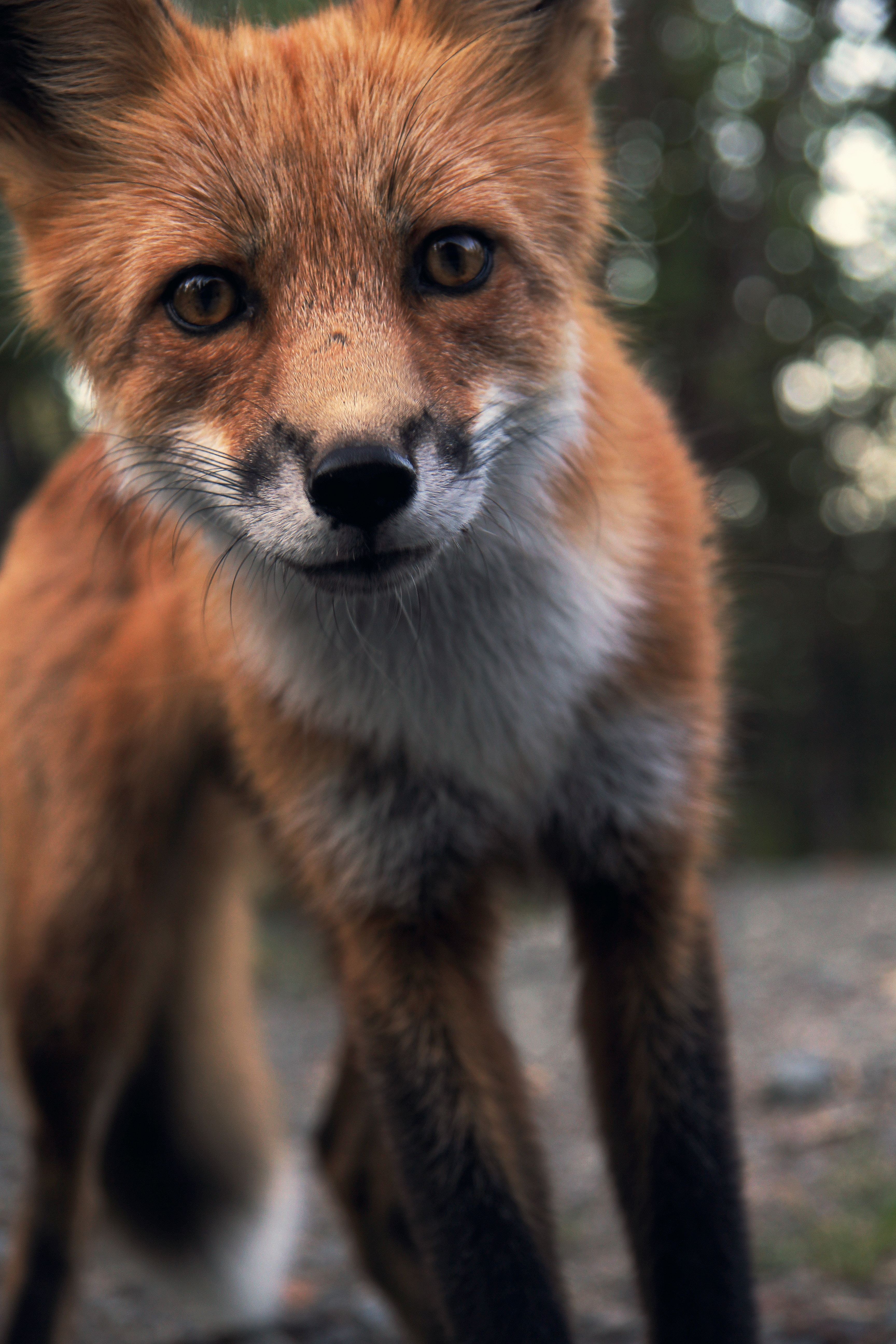 I must admit i find them endearing and annoying at the same stroke. They are handsome creatures, and clever at exploiting resources. Shame they get their chops around do much of our fast food waste. I'm pretty sure it doesn't do them any good.

I have been annoyed and amused to find a corn cob husk collection inside our Runner bean wigwam on several occasions. so I'm not that keen they share my wholefood pursuits either - but mid way their has to be a balance. I guess it's more realistic to resign a quota to the wilds. I always sow peas and beans 'one for me, one for them'...

They keep a paw in on the rate and mouse collectives, which is helpful to us, and they do little harm feasting on the smaller wildlife like worms and ants.
But how do you feel when foxes start appearing in your garden on a more regular basis, along with the neighbourhood cats vying for territory?

Some people have their home viewing arranged around watching their foxes and young coming around to play, and hey if the garden is big enough, and you don't mind them coming around, why not. just maybe be aware that they will invite themselves in to check out the tv and cat food next if you don't draw a line...

I'm not so keen on their spraying, and deposting poo with the same intent, and we do make an effort to clean that up when it appears to limit the already exciting bacteria and parasites our children get exposed to, (as if drinking water from the water butts wasn't enough)....

We seem to have a current balance with a family of foxes. They only come round in Spring for territory expansion and when the weather is so hard with extreme snow that their pickings have become too thin.

I will admit my husband avails himself to providing a 'man wee' border service infrequently which helps keep fox visitations down to a manageable level. The pheromones in the urine effectively letting the foxes - and cats know their is a bigger creature afoot and they are marking their boundary. Hey - It's free and it works!

We also occasionally use a product called 'Scoot'  - see link opposite, which works on the same basis.

To the other extreme, when they have been desperate for food and mangey, I've left out jam sandwiches with either the homeopathic remedy from the National Fox Welfare Society, (who dispense free advice and treatment), and flea killing remedy for medium sized dogs at various time slots, repeatedly over several weeks to get them treated. I felt confident with my choice of 'Beaphar FIPROtec Spot on Medium', but please research this yourself and make sure it just goes to the foxes not smaller animals which could be hurt by a dose intended for a larger animal.

It depends on your relationship with these red furred creatures, but i would argue that positive boundary promotion and medication and feeding these animals all have their place  - even from the same house.

We do have a complex relationship with foxes after all, and wildlife will only survive for future generations to enjoy if we embrace this relationship and give them space to be.

Previous Beautiful Butterflies Grown at home
Next Watering The Wildlife